Since 2005, Mythic Productions has developed and produced feature films, documentaries and television series for North American and international audiences. We pride ourselves on telling our stories with a unique voice and perspective. From popular family films like Netflix’s FULL OUT and KISS AND CRY, to internationally-screened festival favourites like the multiple award-winning THE LONG RIDER and FROM THE VINE, Mythic Productions is an established player in the Canadian entertainment landscape.

If you are looking for an experienced Canadian co-producer or a service producer for your film or television series, contact us anytime.
Mythic Productions is very proud to have worked with leading players in the entertainment industry. 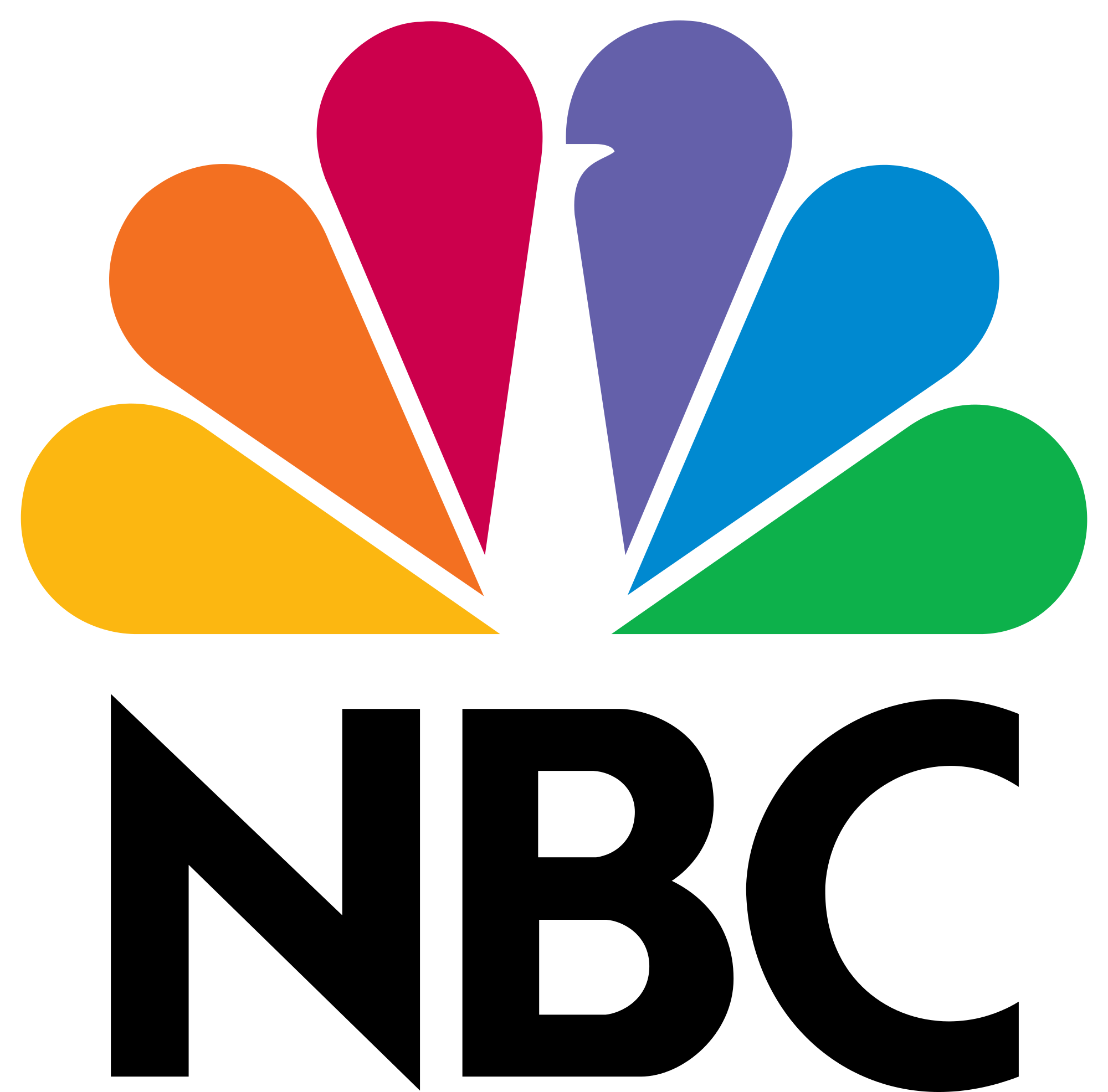 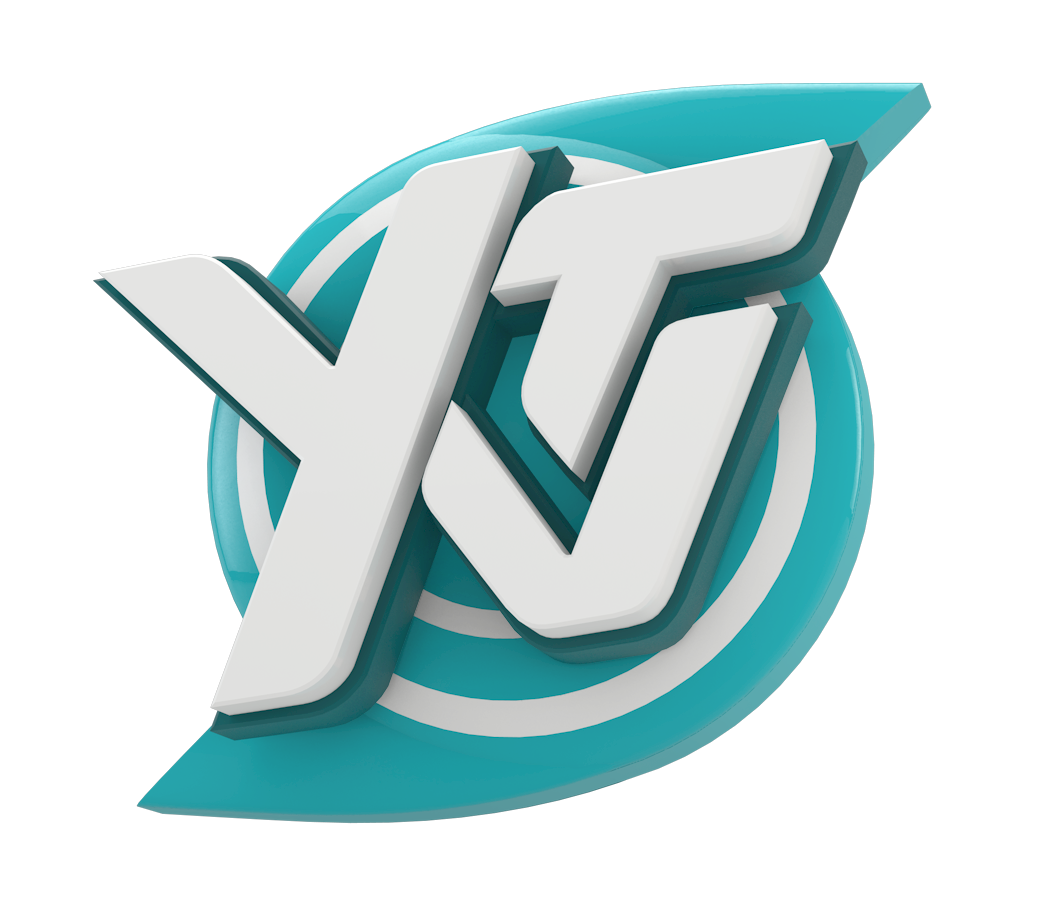 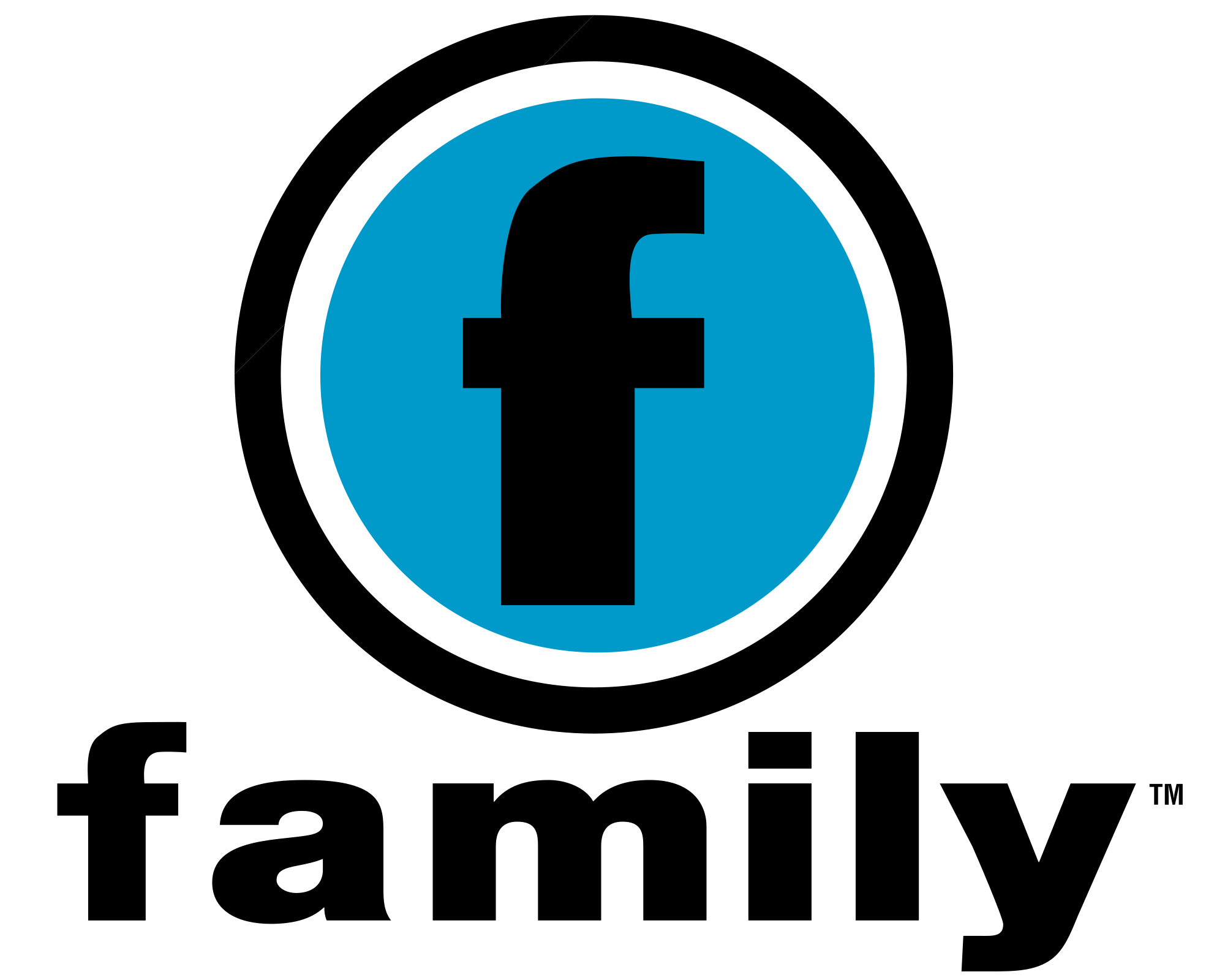 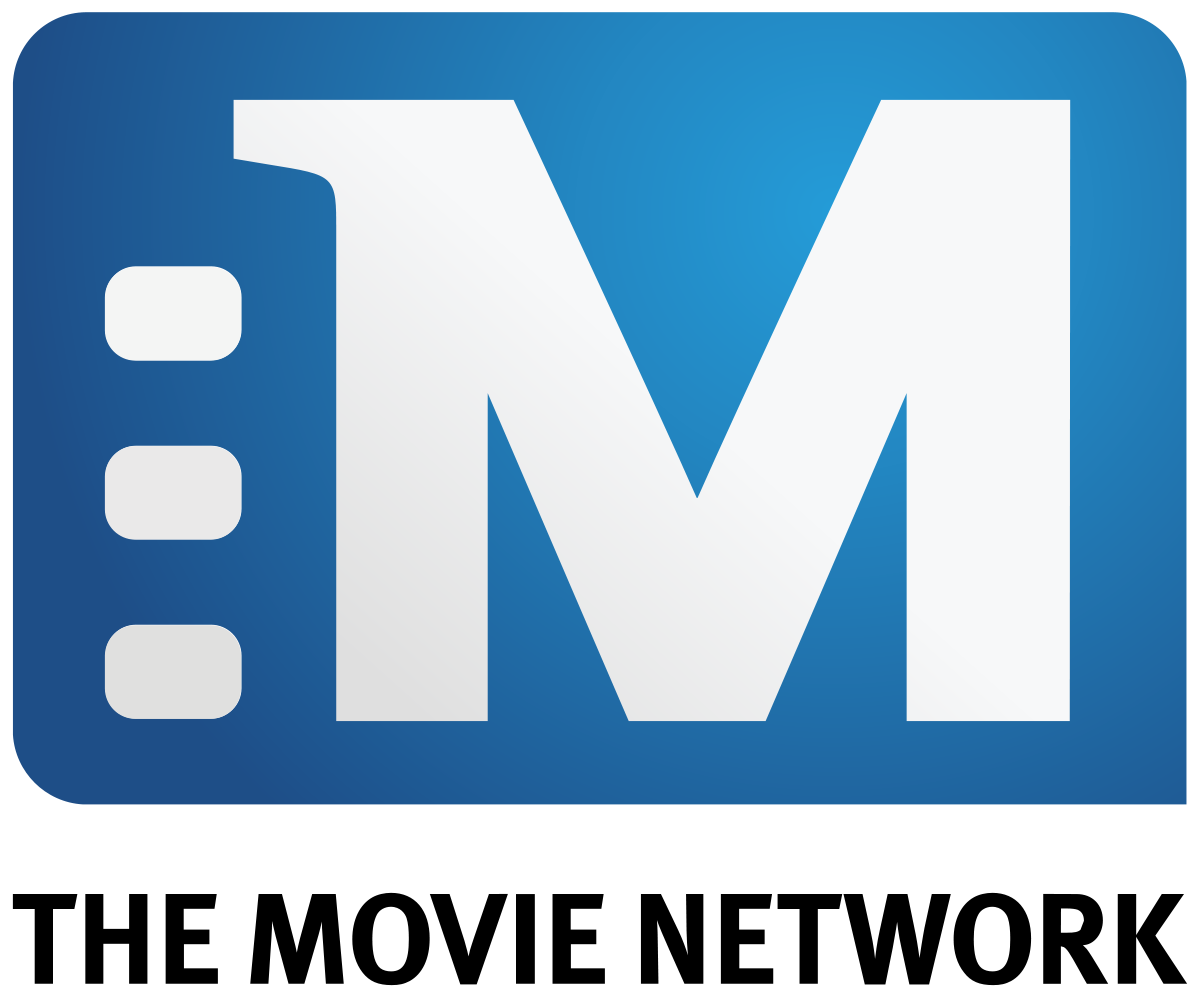 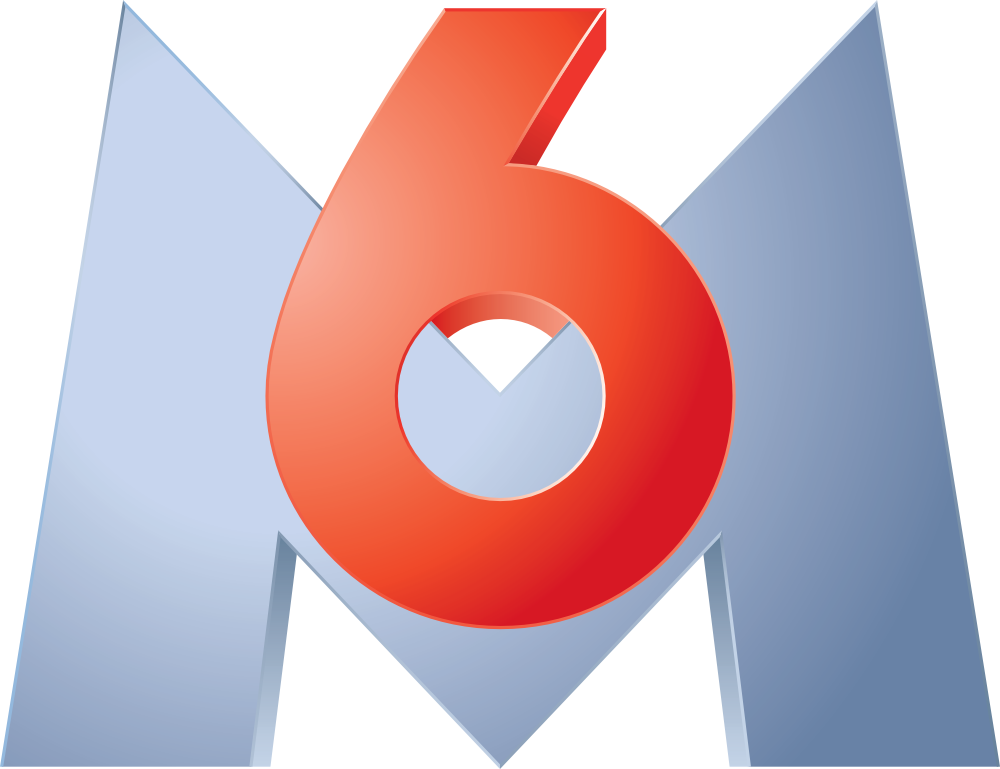 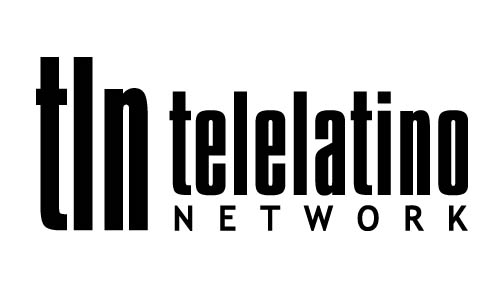 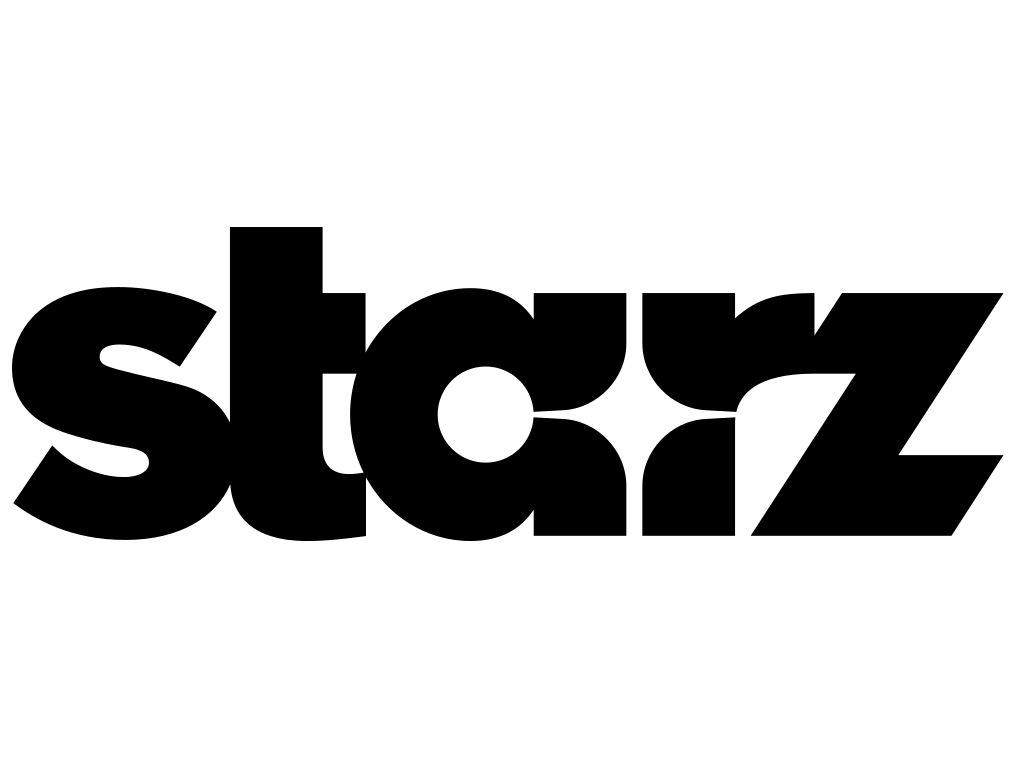 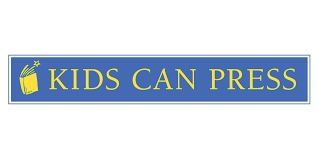 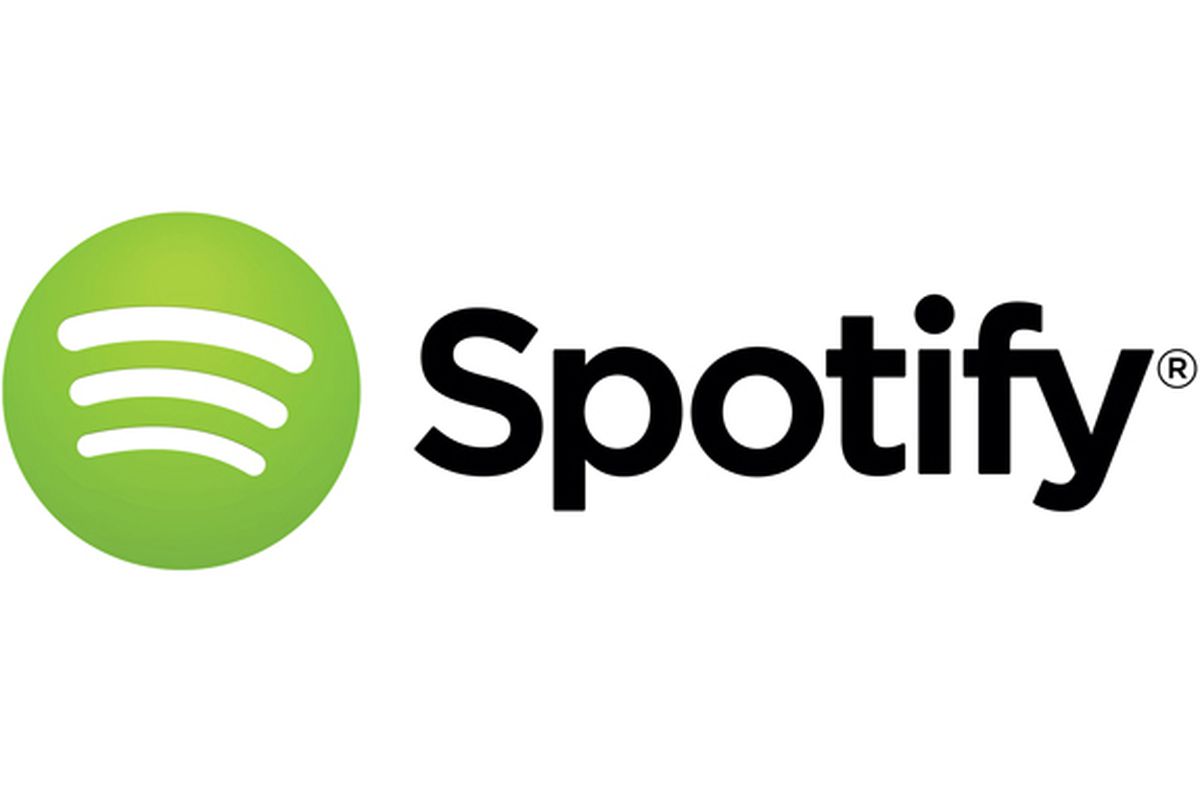 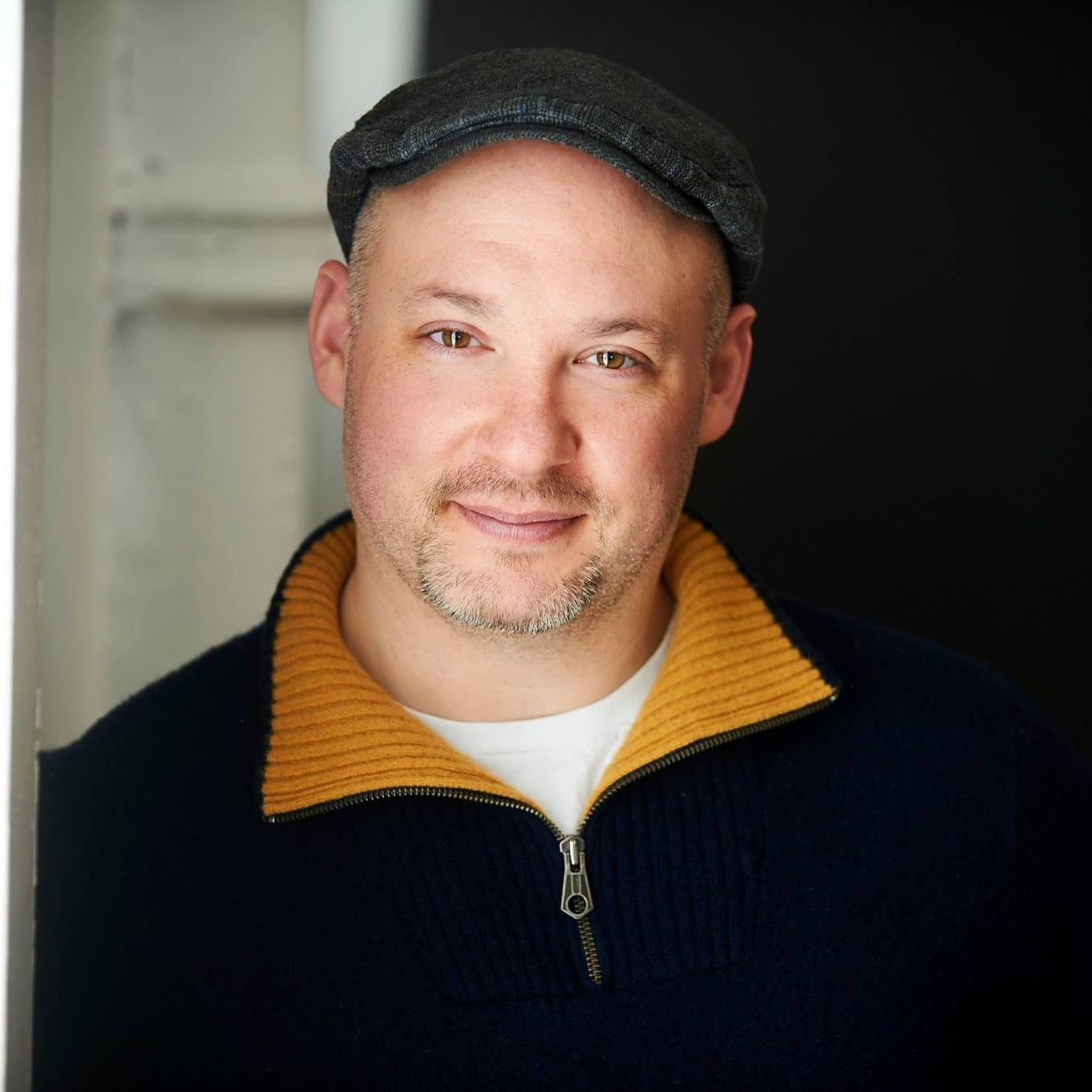 Sean Cisterna is an award-winning feature filmmaker. He recently directed the critically acclaimed youth romantic drama Kiss and Cry (2017), which topped the English-Canadian box office upon its release. It is currently one of Netflix U.S.’s most popular films. Cisterna’s 2015 project Full Out, starring the iconic Jennifer Beals, is a feature film based on the true story of American gymnast, Ariana Berlin. Full Out is available on Netflix, Disney Europe, and was also broadcast on NBC on over 190 U.S. stations leading into the 2016 Summer Olympics. In 2011, Cisterna directed the feature film Moon Point, a road trip comedy that played the international festival circuit to great success, winning several awards. Cisterna is also a successful television producer/director, currently working with Corus Entertainment/TLN Television on the new preschool series My Name is Ripley, as well as Lucky 7, a youth soccer comedy mockumentary series, both set for national broadcast in 2018. 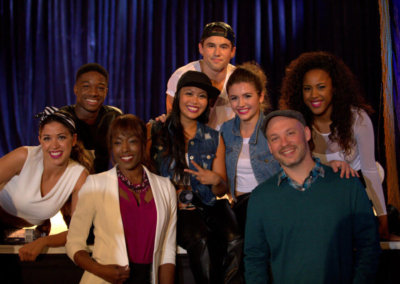 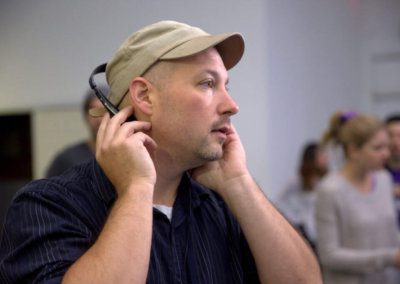 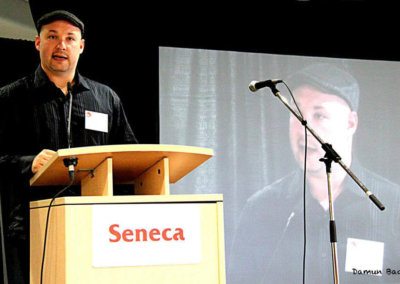 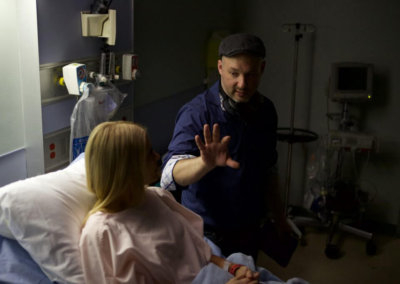 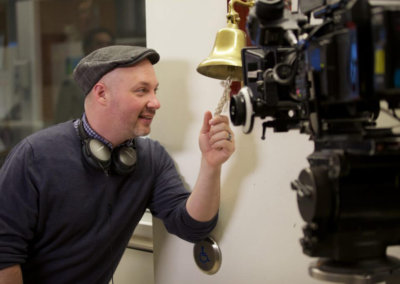 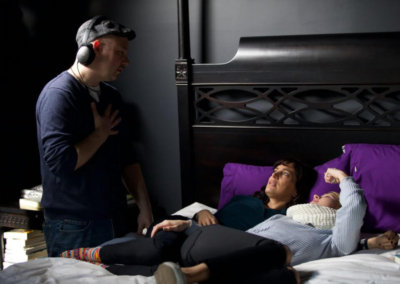 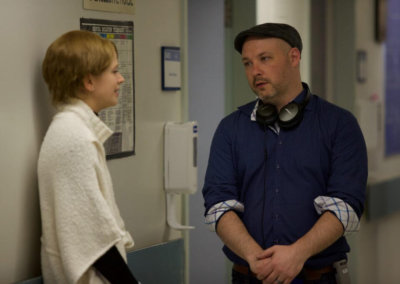 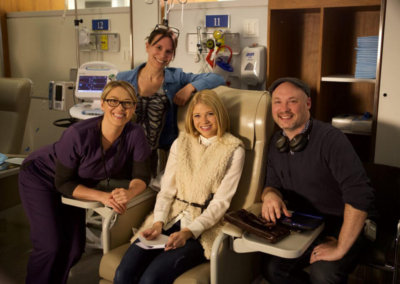 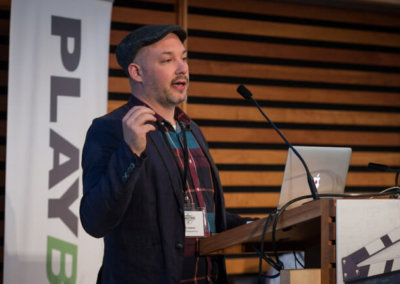 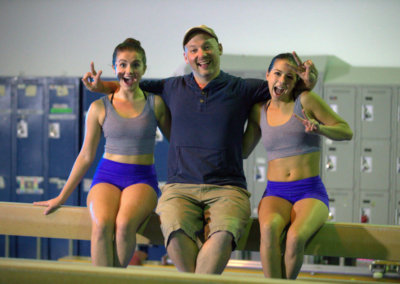 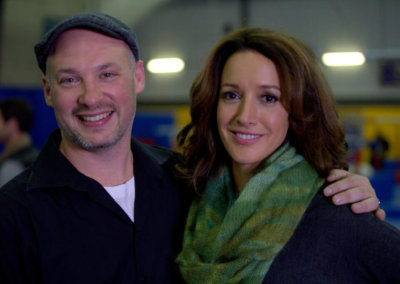