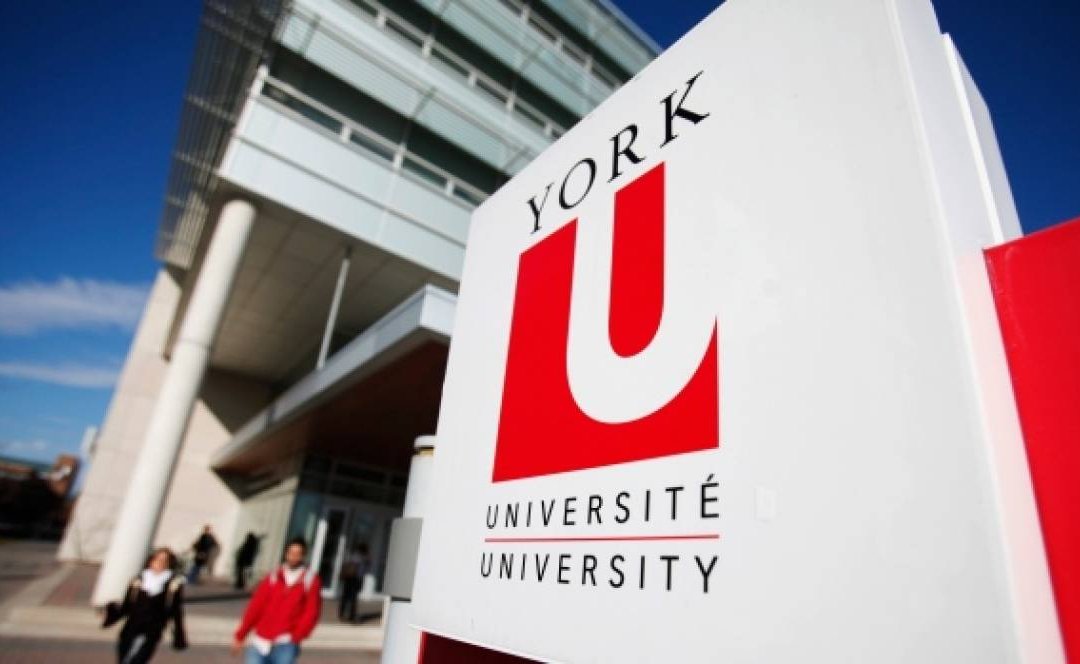 Kiss and Cry is directed by Sean Cisterna (BFA 2000), an alumnus of York’s Department of Cinema & Media Arts.  A feature film producer and director, Cisterna’s film and television credits in Canada and the US include My Brother’s Keeper, King of the Camp, Moon Point, 30 Ghosts and Full Out.

Cisterna and producer Avi Federgreen (One Week, Still Mine) will introduce the film and engage in an audience Q & A following the screening.