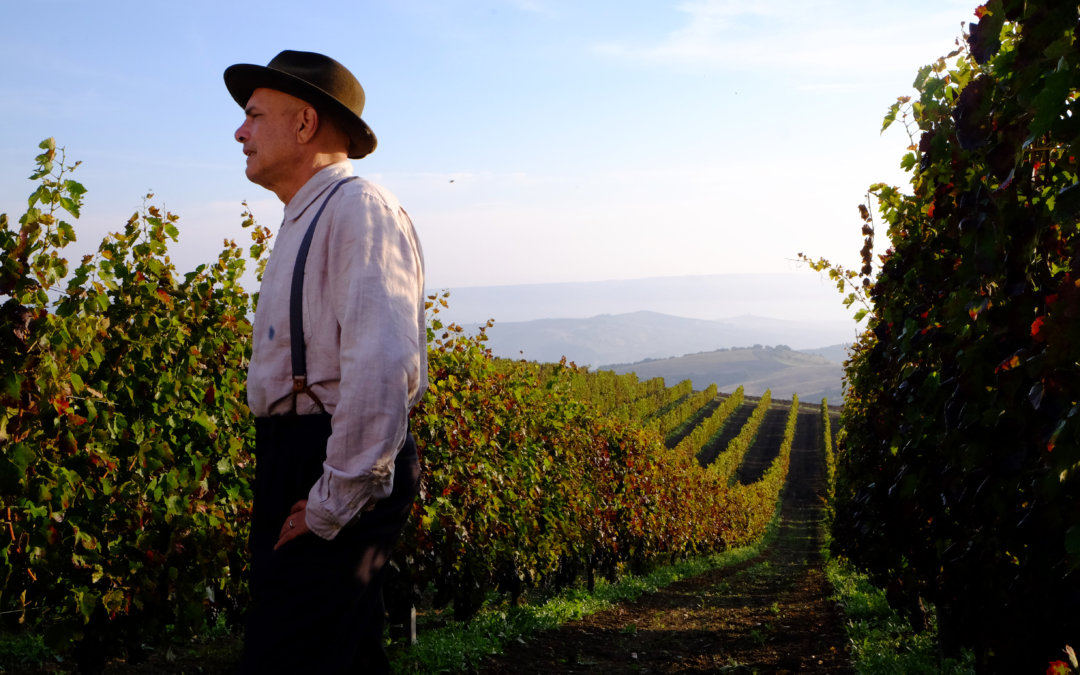 Filming has wrapped on director Sean Cisterna’s latest feature, From The Vine Came The Grape.

Based on Kenneth Canio Cancellara’s novel Finding Marco (2012), From The Vine follows a corporate exec who retreats to his family’s hometown in southern Italy where he discovers a vineyard on its last legs. The author also serves as an exec producer, while Degrassi alum Paula Brancati is a producer on the project.

Willem Wennekers, who previously wrote Cisterna’s Kiss and Cry, penned the screenplay for From The Vine Came The Grape. Based on a true story, Kiss and Cry follows teen figure skater Carley Allison, who was diagnosed with a rare form of cancer. The film screened at Cinefest Sudbury, the Whistler Film Festival and later made its Canadian broadcast debut on The Family Channel.