I Am Full Out… The Ariana Berlin Movie 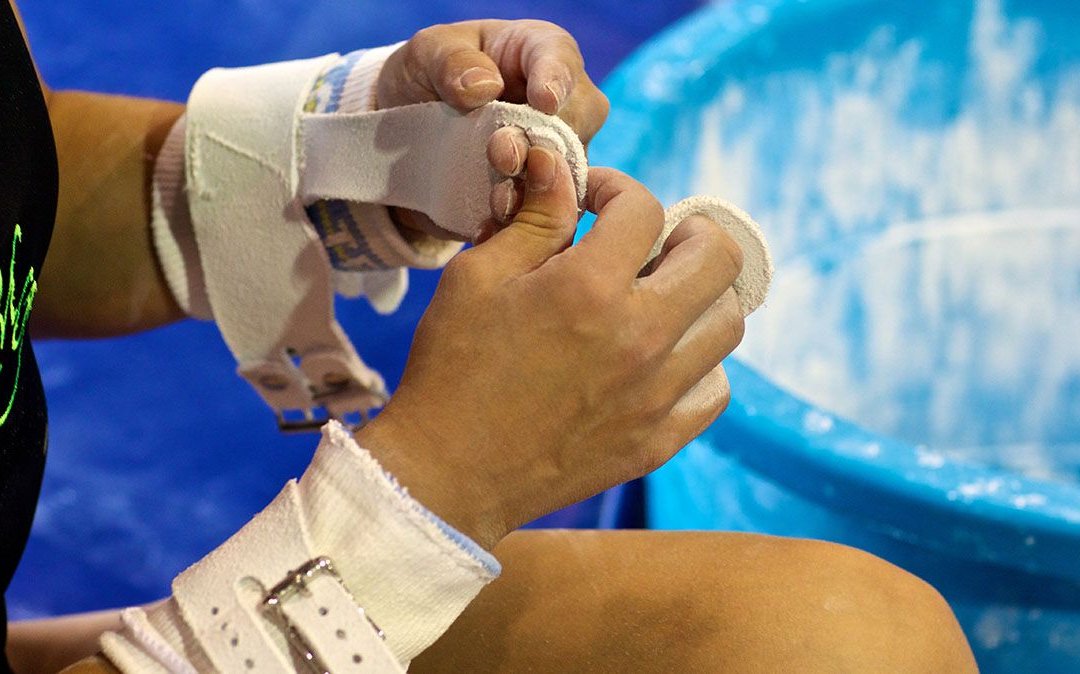 Ariana Berlin, a UCLA standout gymnast from 2004-2009, will have her life story hit the big screen. Berlin had an inspirational career following a near fatal car accident in 2001 and producer Jeff Deverett decided to turn it into a movie called “I Am Full Out.” Berlin will be her own stunt double at 26 years old as her character will be played by actress, Ana Golja.

Elite gymnast Ariana Berlin was involved in a car accident in 2001 that almost cost her her life. Six to eight months after her accident, Berlin quit gymnastics and became a professional dancer performing at Sea World. Growing up, Berlin always had the goal of competing for UCLA gymnastics and she had a golden opportunity when Berlin met Miss Val while performing at Sea World. Berlin asked Miss Val what it would take to be a Bruin and Miss Val saw the determination, talent, and work ethic in Berlin. The next day, Berlin started training gymnastics again and walked on to the UCLA gymnastics team in 2004. Berlin earned a scholarship for the remaining three years at UCLA and became one of the most consistent all-arounders for the Bruins in her time on the team.

“I Am Full Out” has just began full production in Toronto. Berlin went back to training in September with UCLA assistant coach Randy Lane.