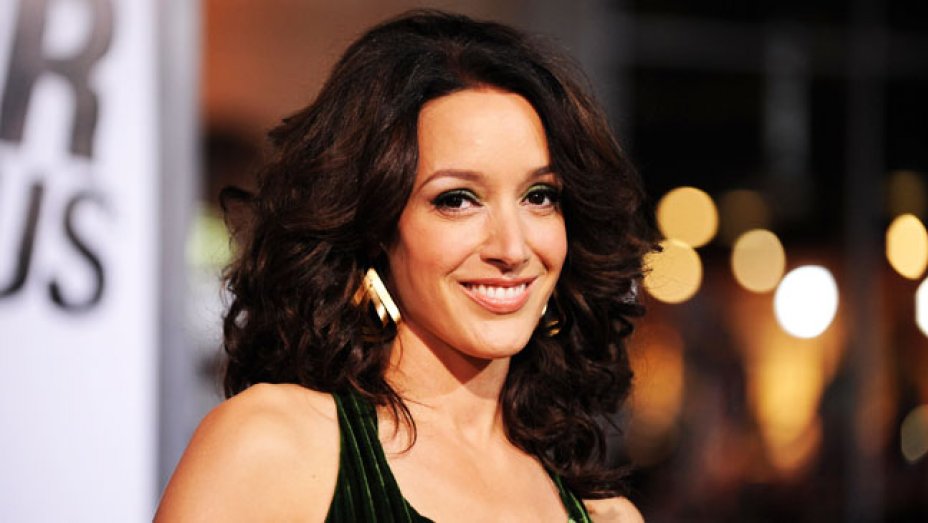 Jennifer Beals has joined the cast of Sean Cisterna‘s Full Out, a inspirational sports movie based on the true story of Ariana Berlin, a California gymnast whose Olympic dreams were dashed by a devastating car accident.

Beals will play UCLA gymnastics coach Valorie Kondos­ Field, who helped Berlin return to her school’s gymnastics team and win an NCAA championship. The Flashdance star made the casting announcement on her website.

The Mythic Productions film is shooting in Toronto.