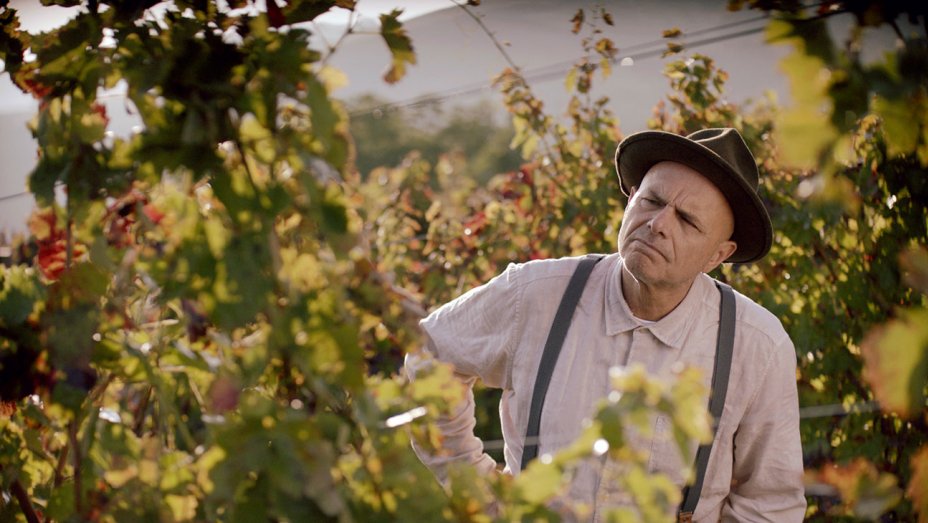 Emmy winner Joe Pantoliano will star in the whimsical Italian vineyard drama From the Vine Came the Grape, directed by Sean Cisterna (Kiss and Cry, Full Out).  Pantoliano, best known for his star turns on HBO’s The Sopranos and in the film Memento, plays a downtrodden corporate executive who suffers a crisis of ethics, retreats to his family’s hometown in southern Italy and discovers a vineyard on its last legs.

Alienated family members, played by Wendy Crewson and Paula Brancati, track him down to stop a vineyard-revitalization project before it spirals out of control. Italian actor Marco Leonardi (Cinema Paradiso, Like Water for Chocolate), Tony Nardi, Tony Nappo, Franco Lo Presti and Kevin Hanchard round out the ensemble cast.

The screenplay, penned by Willem Wennekers, is based on the novel Finding Marco by Kenneth Canio Cancellara, who also is executive producing. The Canada-Italy co-production hails from Mythic Productions, Farpoint Films and Pointmedia Italia SRL.

See article in the Hollywood Reporter.