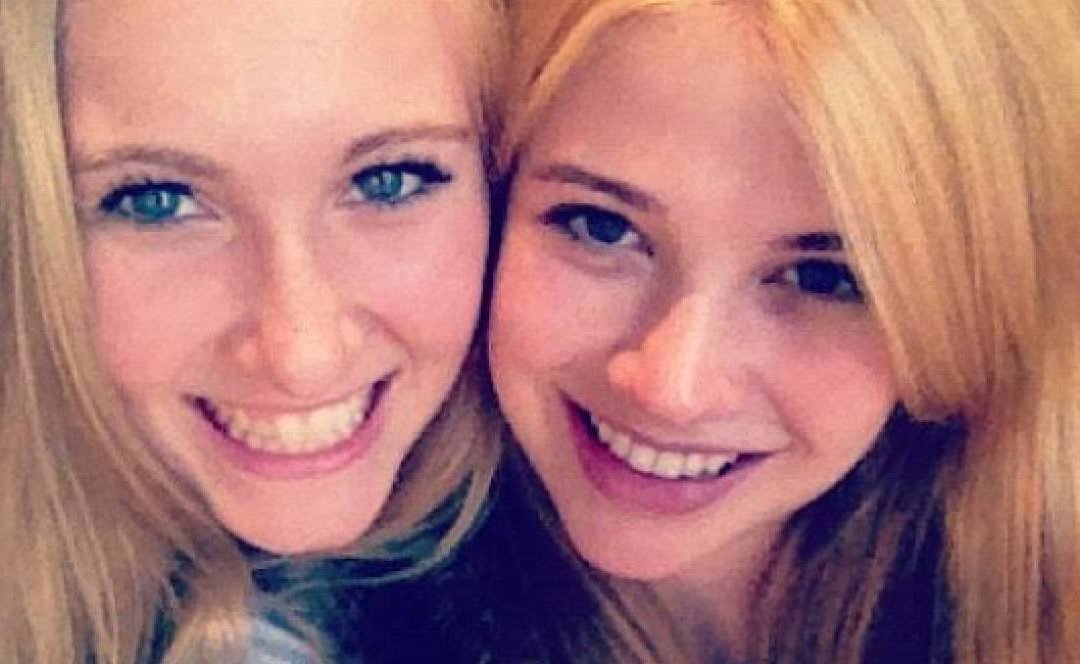 ‘Kiss and Cry’ tells the story of Carley Allison, who inspired thousands online

Carley Allison was just 17 when she was diagnosed with an extremely rare, one in 3.5 billion, form of sarcoma.

The late Toronto teenager refused to let it define her. Instead the vivacious singer and accomplished athlete used her cancer diagnosis to inspire thousands of young people around the world, by sharing her personal motto: “Always Smile.”

Carley died almost two years ago at 19, but her story is once again in the spotlight.

Her journey with cancer, which she documented on YouTube, Facebook, Instagram and in a 200-page blog online, has been turned into a full-length feature film, Kiss and Cry.

And it stars her real-life best friend, actress Sarah Fisher.

“Carley wasn’t afraid to tell her story,” Fisher, 24, says, her eyes shining. “The last thing that girl was afraid, that`s for sure.

“Sarah Fisher sits down with reporter Shannon Martin about producing and starring in film Kiss and Cry, which is about her late best friend Carley Allison. 2:19

The Allison family wholeheartedly agreed to the project, and even opened up their home in North Toronto to the film crew.

‘This is what Carley would’ve wanted’

Scenes were shot inside the family room, kitchen, and Carley’s own bedroom. Her dog, Tobi, also stars in the film.

Some days were definitely harder than others, admits her eldest sister, Riley.

“She loves being in the spotlight, sharing her story and helping others through that.”

The film begins shortly before Carley is diagnosed. The fiercely competitive figure skater, who dreamed of competing in the 2014 Sochi Olympics, had just moved from Junior to Elite status in the sport.

She also also just met John Servinis, who would become her first love, and long-time boyfriend.

It was on their first date that she collapsed and ended up in hospital.

Carley had a malignant melanoma in her trachea. She underwent chemotherapy and a tracheotomy to help her breathe.

After a brief remission, the cancer spread to her lungs.

‘She’s still here for me’

Fisher says having to re-live those tough moments during filming was especially challenging.

But she always kept her best friend, and their conversations shared in her hospital room, close to her heart.

“I think it’ll be one of the favourite roles I’ll get to play in my life,” said Fisher.

“It was therapeutic. She’s still here for me,” she added, placing a hand on her heart.