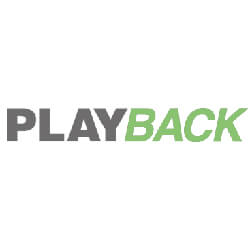 Carmel Creek Productions’ Full Out has been picked up by NBC to air on two of its affiliate channels, NBC 4 in Los Angeles and NBC 7 in San Diego.

Full Out will also air this fall on DHX’s Family Channel, a DHX spokesperson confirmed to Playback Daily.

The film, based on a true story, is the fourth feature from Toronto-based filmmaker Sean Cisterna (King of the Camp, 30 Ghosts). Jay Deverett serves as producer, with Jeff Deverett as executive producer.

After surviving a near-fatal car crash, Olympic gymnastics hopeful Ariana Berlin’s dreams of competing in Beijing 2008 are left in tatters. During her convalescence, Berlin discovers hip-hop dance and, once fully rehabilitated, she returns to compete in the NCAA championships.

Ariana Berlin features in the film as Golja’s stunt double, performing all the gymnastic routines.